After the last round at Clay, we were confident we were now back up to speed. Saturday testing was very standard as we worked through the usual bits with no issues.

Race day on Sunday proved to be a challenging day for all. One minute is rained then was dry. Qualifying started wet and ended dry. Times tumbled as the session went on. We qualified mid pack but were still confident as it was due to circumstance rather than outright pace. The last drivers on track had the quickest times as the track dried and we couldn’t get another lap completed before the checkered flag.

Race 1:
Brad started the race and quickly established himself amongst the front runners. Our pace was good and times very consistent. Brad picked his way through the field and pitted from 4th position. Richard continued with a solid stint which found us in 2nd position. After a very good pit stop Brad took over and completed round 5 in 2nd position. Very happy as our hard work paid off. We had no issues or mechanical gremlins. 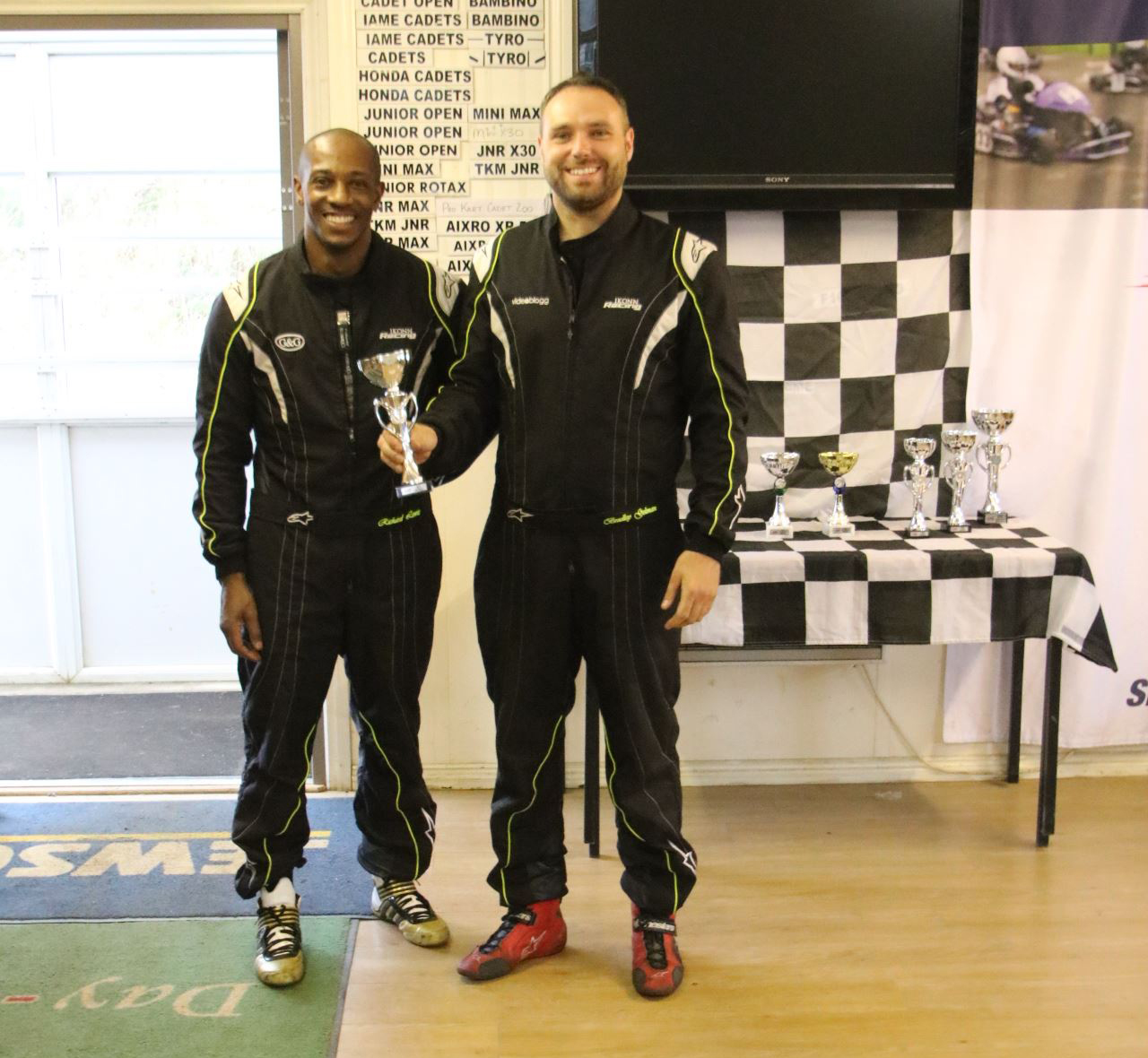 Race 2:
After a great result in round 5 we turned our attentions to round 6. The weather started to turn quite quickly and 10 minutes from the start we had to rush and change to a wet setup for the beginning of the race. Richard frantically got his wet suit and boots on and we just made it to the grid in time.

As the race started the rain increased and visibility was poor. We showed good pace and held third position quite comfortably. After around 50mins, the rain had stopped and the track started to dry quite quickly. The key was to switch to dry tyres at the correct moment while stopping for fuel and driver change at the same time. A few teams switched too early and spun off track with general lack of grip. We continued. We were now in second position. Another 12 more laps and we came in. We refuelled and changed to a dry setup. Brad continued but somehow we joined the race in last position!

We waited too long to pit and were too slow to make the changes. The other teams got a jump on us and we had to work through the field again. The track remained dry for the duration and we made one more scheduled stop. We finished the race in 6th position.